On this page I have tried to gather a bunch of interesting and relevant Raspberry Pi resources such that you don’t have to search the internet for them.

The Raspbian operating system is the standard operating system to run on the Raspberry Pi. It has very good integration with the hardware and comes pre-loaded with a graphical user interface and development tools. This will come in very handy if you are not too experienced in a linux enviornment.

Win32DiskImager is a great windows tool for writing to the SD cards used by the Raspberry Pi. 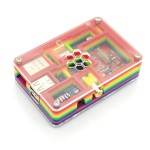 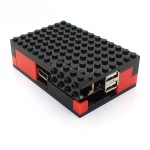 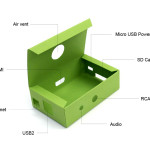 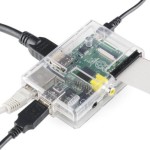 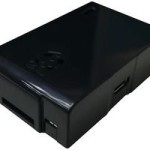 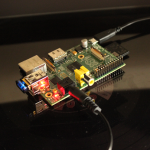 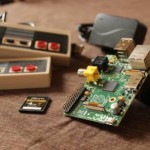 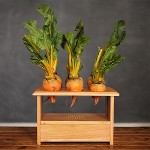 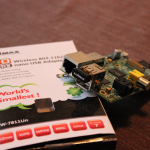 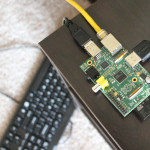 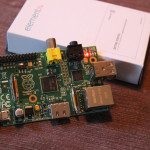 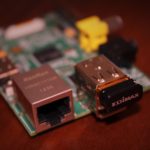